A general tree is a tree where each node may have zero or more children (a binary tree is a specialized case of a general tree). General trees are used to model applications such as file systems.

A Leaf Node is a node which has no children. A general tree looks like this 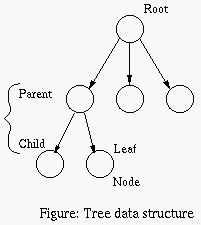 A general tree is a data structure with nodes. There is no limit on the degree of nodes in a general tree, and each node can have an infinite number of children. 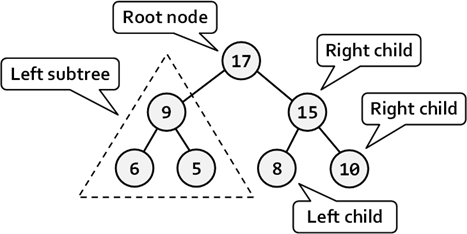 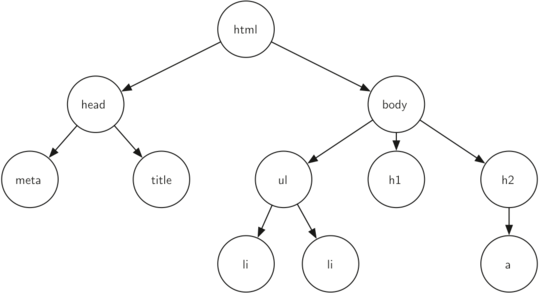 Since each node in a tree can have an arbitrary number of children, and that number is not known in advance, the general tree can be implemented using a first child/next sibling method.

Each node will have TWO pointers: one to the leftmost child, and one to the rightmost sibling.