M is gain of photodetector.

Ft is noise factor of preamplifier. 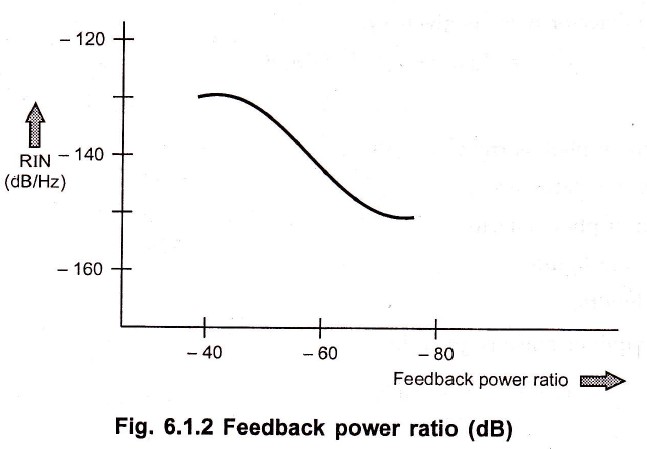 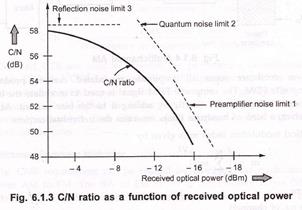 N is no. of channels

mi is per channel modulation index

The classification is depending on whether two frequencies coinside or all three frequencies are distinct.

B is required bandwidth.