N∞ is total number of modes in a straight fiber. 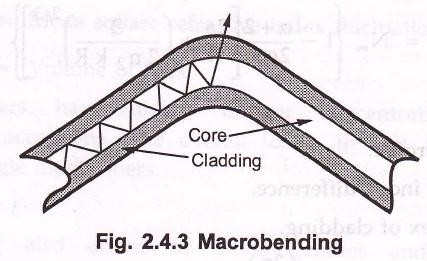