A distributed system is a collection of independent computers, interconnected via a network, capable of collaborating on a task. 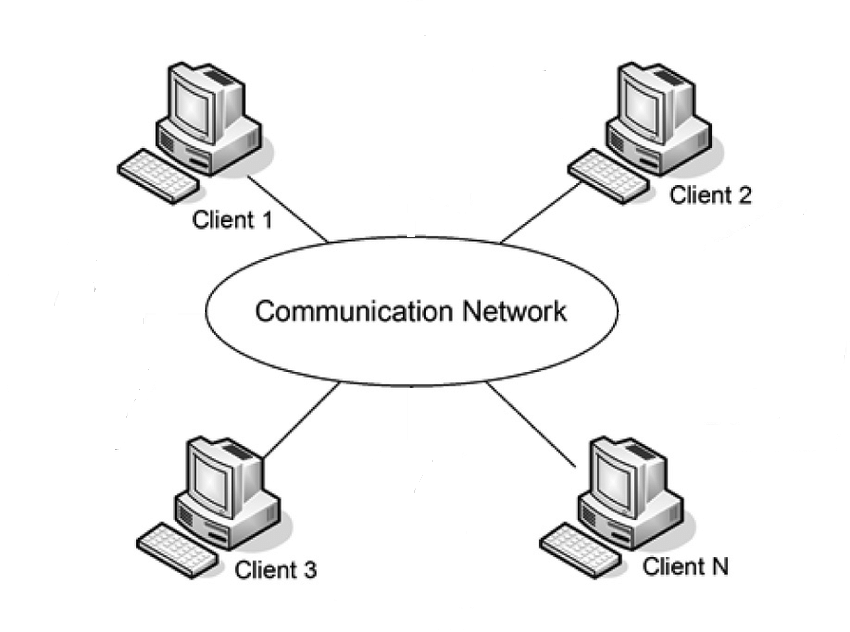