A constructor in Java is a block of code similar to a method that’s called when an instance of an object is created. Here are the key differences between a constructor and a method: 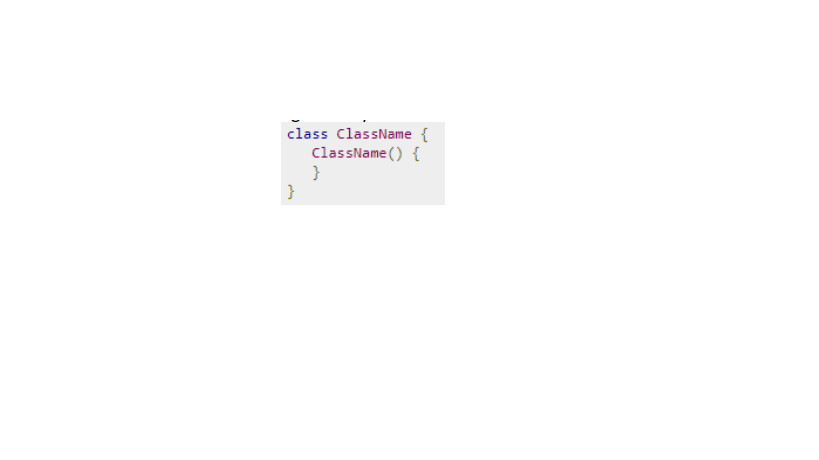 Constructor with no Arguments 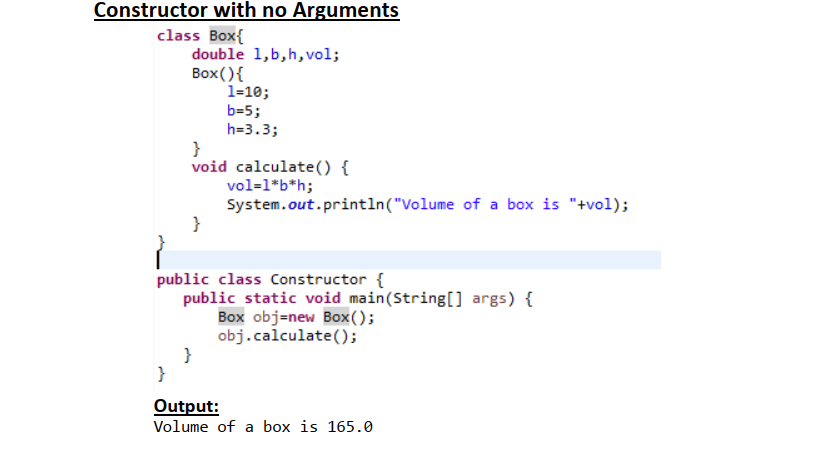 The constructor which has parameters or arguments is known as parameterized constructor. In this type of constructor, we should supply/pass arguments while defining the object of a class. The values of arguments are assigned to data members of the class. 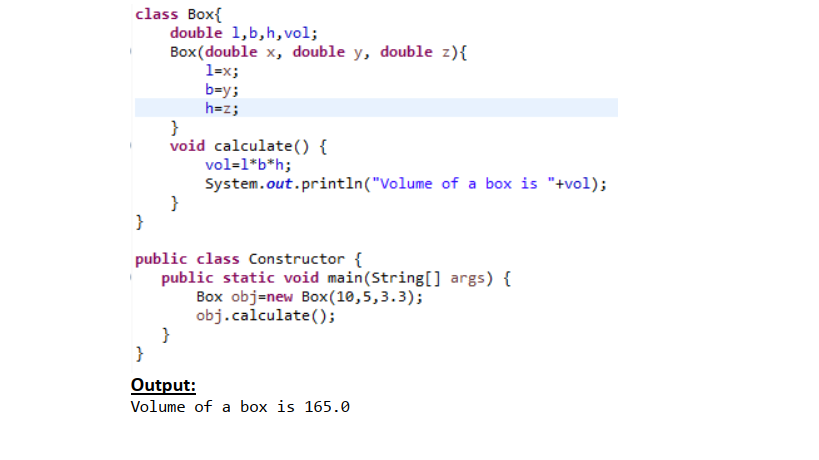