Coordinate Reference Systems, whether geographical or projected, are defined by datum and map projection systems. We have different datum, which are mathematical models representing the earth. Common world datum includes World Geographic Society (WGS) 1984. In Kenya, we have Arc Datum 1960, Clarke 1880, among others.

We also have AFREF 2015 for Africa. Coordinates from one datum can be converted or transformed to another datum, whether geographic or projected. GIS software has made this process very easy at a click of a button.

Use of satellite based technology in position, mapping and navigation has gained traction currently. It is a commonly used data capture tool for vector data by use of handheld or geodetic receivers. Common one is Global Positioning system developed by USA. Others are GloNASS developed by Russia and Galileo developed by EU. Their common name is Global Navigation Satellite System (GNSS).

GPS (global Positioning System) is a system of 21-24 satellites in orbit around the earth.  Each satellite knows its position and uses a unique signal to continuously broadcast this information. Along with the position information is a time signal. When a GPS receiver receives a signal from at least four (4) satellites it can compute its position by trilateration. The receiver position can be expressed in degrees of latitude and longitude, or distance (meters) using Universal Transverse Mercator (UTM) coordinates. 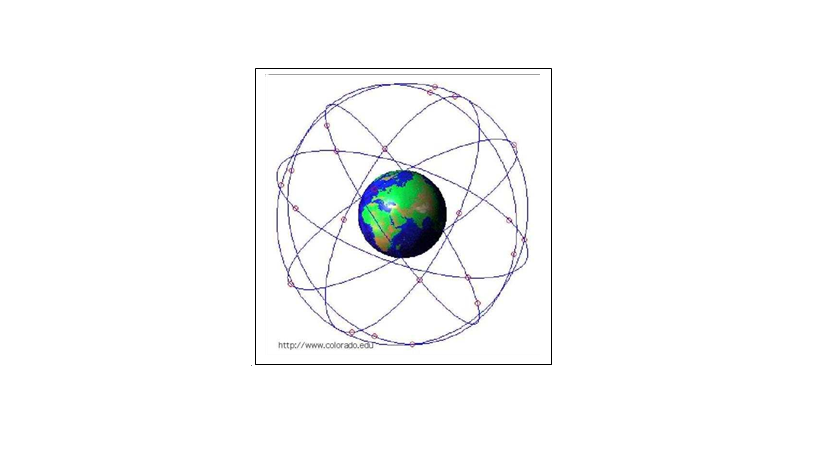 To compute your exact position, your GPS receiver determines the distance to each of several satellites by: 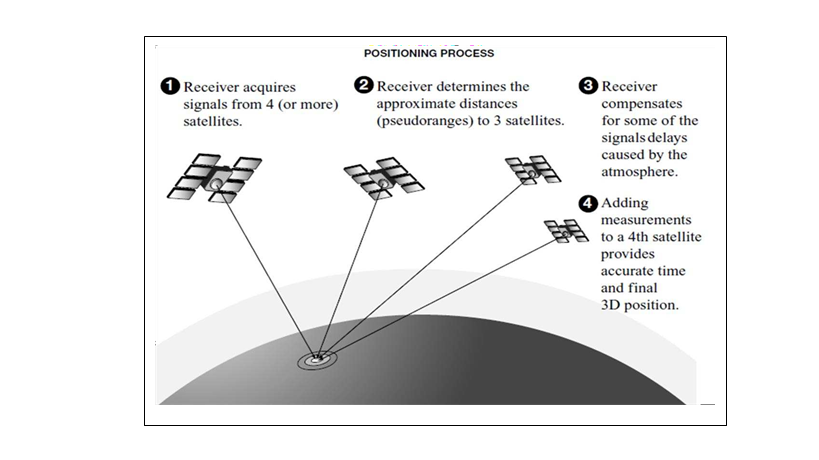