A graph is a pictorial representation of a set of objects where some pairs of objects are connected by links. The interconnected objects are represented by points termed as vertices, and the links that connect the vertices are called edges.

In the above graph,

Mathematical graphs can be represented in data structure. We can represent a graph using an array of vertices and a two-dimensional array of edges. Before we proceed further, let's familiarize ourselves with some important terms − 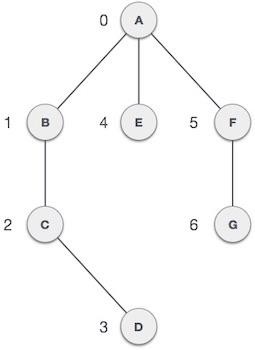 Following are basic primary operations of a Graph − 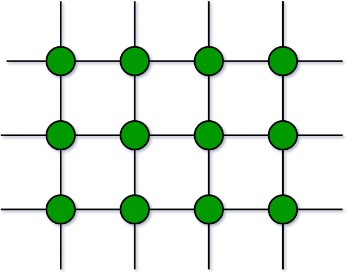 The partition V1 U V2 = V is called Bipartite of G.

Here in the figure: 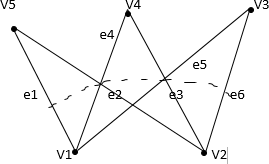 11. Labelled Graph: If the vertices and edges of a graph are labelled with name, data or weight then it is called labelled graph. It is also called Weighted Graph. 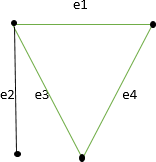 12. Digraph Graph: A graph G = (V, E) with a mapping f such that every edge maps onto some ordered pair of vertices (Vi, Vj) is called Digraph. It is also called Directed Graph. Ordered pair (Vi, Vj) means an edge between Vi and Vj with an arrow directed from Vi to Vj. 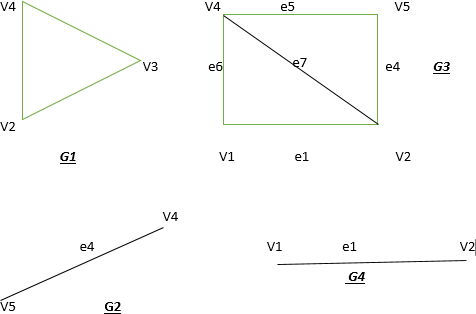 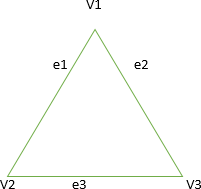