The Input Devices are the hardware that is used to transfer transfers input to the computer. The data can be in the form of text, graphics, sound, and text. Output device display data from the memory of the computer. Output can be text, numeric data, line, polygon, and other objects.

The most commonly used input device is a keyboard. The data is entered by pressing the set of keys. All keys are labelled. A keyboard with 101 keys is called a QWERTY keyboard. The keyboard has alphabetic as well as numeric keys. Some special keys are also available.

It is a pointing device. It is similar to a mouse. This is mainly used in notebook or laptop computer, instead of a mouse. This is a ball which is half inserted, and by changing fingers on the ball, the pointer can be moved.

It is similar to trackball, but it can move in six directions where trackball can move in two directions only. The movement is recorded by the strain gauge. Strain gauge is applied with pressure. It can be pushed and pulled in various directions. The ball has a diameter around 7.5 cm. The ball is mounted in the base using rollers. One-third of the ball is an inside box, the rest is outside.

A Joystick is also a pointing device which is used to change cursor position on a monitor screen. Joystick is a stick having a spherical ball as it’s both lower and upper ends as shown in fig.

The lower spherical ball moves in a socket. The joystick can be changed in all four directions. The function of a joystick is similar to that of the mouse. It is mainly used in Computer Aided Designing (CAD) and playing computer games.

Light Pen (similar to the pen) is a pointing device which is used to select adisplayed menu item or draw pictures on the monitor screen. It consists of a photocell and an optical system placed in a small tube. When its tip is moved over the monitor screen, and pen button is pressed, its photocell sensing element detects the screen location and sends the corresponding signals to the CPU.

The digitizer is an operator input device, which contains a large, smooth board (the appearance is similar to the mechanical drawing board) & an electronic tracking device, which can be changed over the surface to follow existing lines. The electronic tracking device contains a switch for the user to record the desire x & y coordinate positions. The coordinates can be entered into the computer memory or stored or an off-line storage medium such as magnetic tape.

A printer is a peripheral device which is used to represent the graphics or text on paper. The quality is measured by its resolution. The resolution of any printer is measured in dot per inch (dpi).

The printer usually works with the computer and connected via a cable. In present, many digital device support printer features so that we can use Bluetooth, Wi-fi, and cloud technology to print.

Some types of printers are:

In impact printers, there is a physical contact established between the print head, ribbon, ink-cartridge, and paper.

The printers hit print head on an ink-filled ribbon than the letter prints on the paper. Impact printers are works like a typewriter.

These printers have three types: 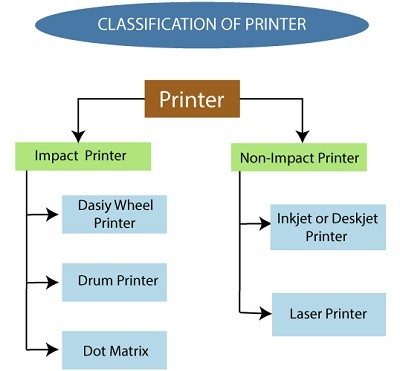 By these, we can print only one character at a time. The head of this printer looks like a daisy flower, with the printing arms that appear like petals of a flower; that’s why it is called “Daisy printer.” It can print approx. 90 characters per second. 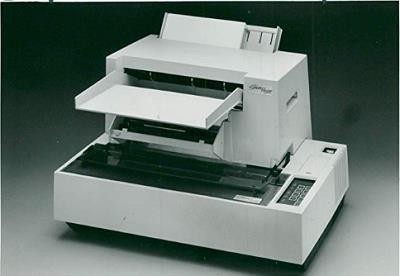 It has a shape like a drum, so it is called “Drum Printer.” This type of printer contains many characters that are printed on the drum. The surface of the drum is break down into the number of tracks. Total tracks are equal to character132. A drum will have 132 tracks. The number of tracks is divided according to the width of the paper. It can print approx. 150-2500 lines per minute. 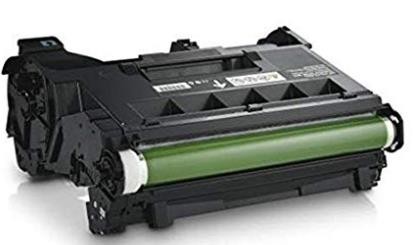 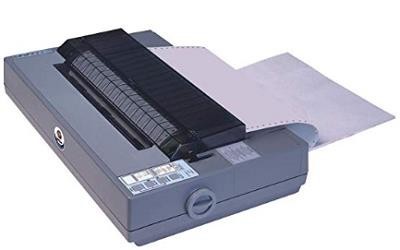 These printers have two types:

It is also called “Deskjet Printer.” It is a Non-impact printer in which the letters and graphics are printed by spraying a drop of ink on the paper with nozzle head.

A Color inkjet printer has four ink nozzles, sapphire, red, yellow, and black, so it is also called CMYK printer. We can produce any color by using these four colors. The prints and graphics of this printer are very clear. These printers are generally used for home purposes. 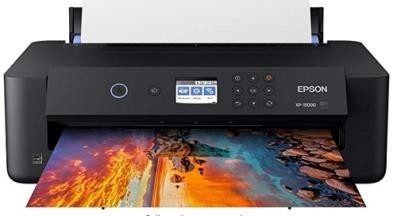 It is also called “Page Printer” because a laser printer process and store the whole page before printing it. The laser printer is used to produce high-quality images and text. Mostly it is used with personal computers. The laser printers are mostly preferred to print a large amount of content on paper. 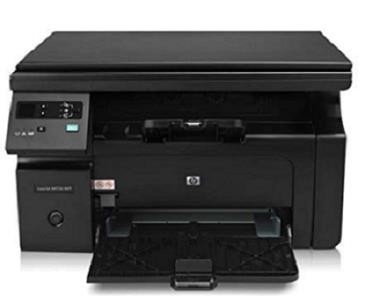 A plotter is a special type of output device. It is used to print large graphs, large designs on a large paper. For Example: Construction maps, engineering drawings, architectural plans, and business charts, etc. It was invented by “Remington rand” in 1953.It is similar to a printer, but it is used to print vector graphics. 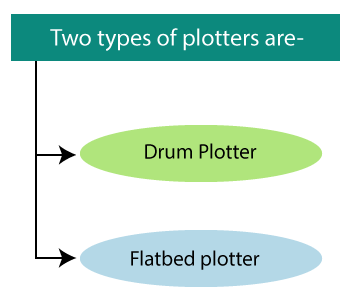 In a flatbed plotter, the paper is kept in a stationary position on a table or a tray. A flatbed plotter has more than one pen and a holder. The pen rotates on the paper upside-down and right-left by the using of a motor. Every pen has a different color ink, which is used to draw the multicolor design. We can quickly draw the following designs by using a flatbed printer. 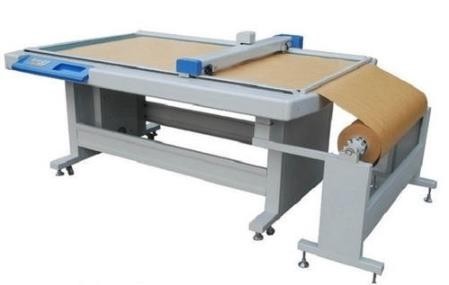 It is also called “Roller plotter.” There is a drum in this plotter. We can apply the paper on the drum. When the plotter works, these drums moves back and forth, and the image is drawn. Drum plotter has more than one pen and penholders. The pens easily moves right to left and left to right. The movement of pens and drums are controlled by graph plotting program. It is used in industry to produce large drawings (up to A0). 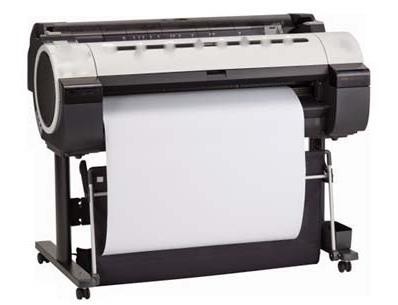