Signal attenuation is one of the most important properties of an optical fiber because it mainly determines the maximum repeaterless separation between transmitter and As the repeaters are expensive to fabricate, install and maintain, therefore fiber attenuation has large influence on system cost and equally important in signal distortion.

The distortion mechanism in a fiber cause optical signal pulses to border as they travel along a fiber. When these pulses travel sufficiently far, they eventually overlap with neighbouring pulses creating errors in receiver output. This signal distortion mechanism limits the information carrying capacity of fiber.

For determining attenuation in fibers three major techniques are

L is separation length of two measurement poit (in km). 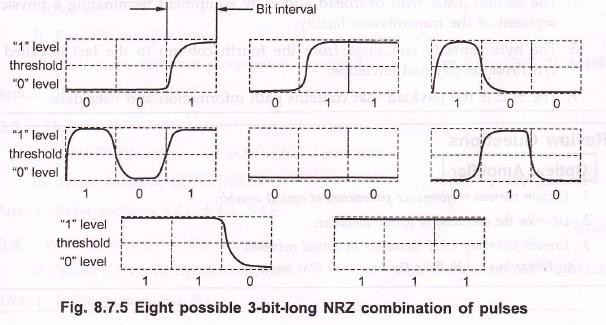