The signs of both the regression coefficients are the same, and so the value of r will also have the same sign. 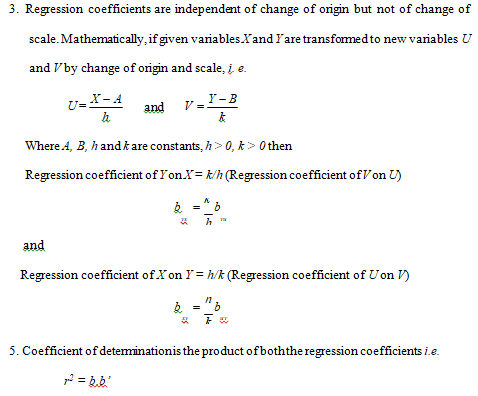