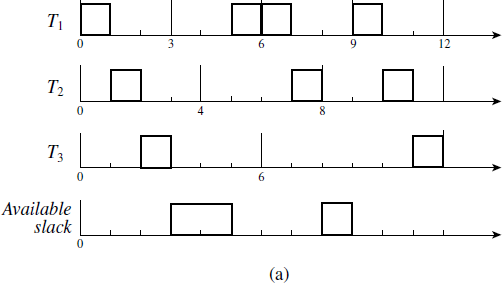 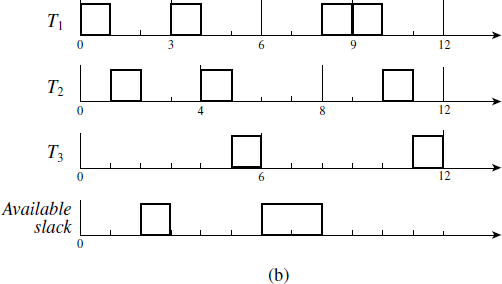 The example points out the following: