Theories of Emotion, Emotion and Health in Psychology

The cannon bard theory of emotion was developed by physiologist water canon and Philip Bard. This theory tried to maintain that emotion and physiological responses occur simultaneously, not one after another. Therefore, the sequence of emotional arousal should be: we perceive the bear, we run and are afraid. 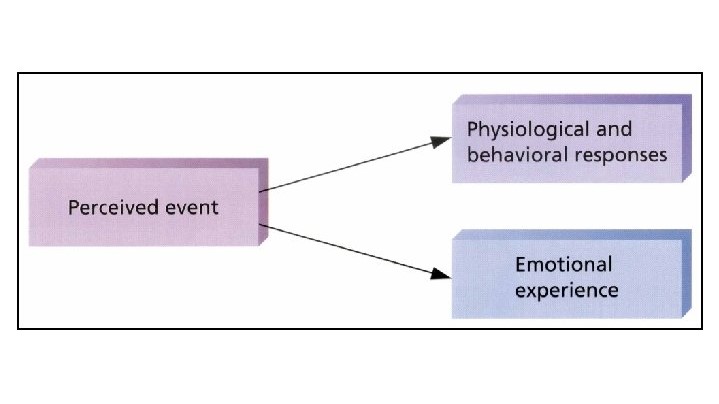 It suggested that our physical arousal together with our perception and judgment of situation (cognition) jointly determine which emotions we feel. In other words, our emotional arousal depends on both physiological changes and the cognitive or mental interpretation of those changes.

According to WHO (1948), Health as "a state of complete physical, mental, and social well-being and not merely the absence of disease or infirmity."

Emotion health relationship occupies a pivotal position in the area of health psychology in general and behavioral medicine in particular.

However, the hypothesis that the nature of emotional experience and expression may be an important determinant of one's health status gained popularity in scientific psychology with the advent of psychosomatic paradigm (Alexander, 1939) of health and illness.

Within the psychosomatic paradigm, attempt to suppress negative emotions is the central element leading to the development and progression of various physical illnesses.

The continuing efforts of psychologists of link emotion and health lead to the identification of several other affect related contrasts that can explain a significant proportion of variance in the health status of an individual.