There are two types of organization design. They are: common and modern organizational design.

Most of the companies begin with a simple structure. They employ only a few people and typically offer only one distinct product or service.

There is minimal hierarchy- usually just employees reporting to the owners. Simple structures are flexible, yet they usually depend on the owners’ direct supervision to coordinate work activities.

A bureaucratic form of an organization refers to a management approach which is based on a rigid formal organizational structure with set rules and regulations.

Max weber, a Garman sociologist and economist in the early 1900s, defined a bureaucracy as an organization having the following characteristics: The organization operates according to a body of rules or laws that intended to lightly control the behavior of employees.

All employees must carefully follow extensive impersonal rules and procedures in making decision. Each employee’s job involves a specified area of expertise, with strictly defined obligations, authority and powers to compel obedience. The organization follows the principles of hierarchy that is each lower position is under the tight control and direction of a higher one.

In other side, a matrix design is based on multiple support systems and authority relationships.

Therefore, some employees report to two superior rather than one.

The following figure shows a simple form of Matrix Design: 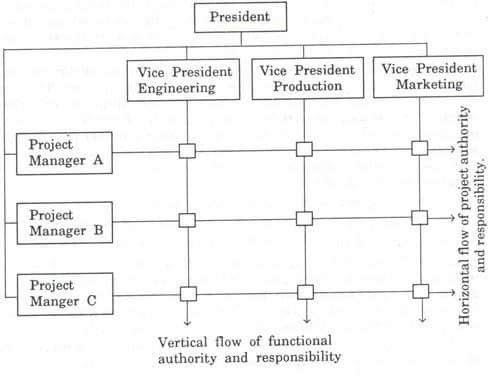 Some writers call this lateral structure because, with few organizational levels, it is very flat and relies on extensive lateral communication. Others refer it to as a cluster structure, because it is composed of a cluster of teams.

No matter what name is used or how it is drawn, the team based structure has a few features that distinguish it from other organizational forms. Teams break down departmental barriers and decentralize decision making to the level of the work team. 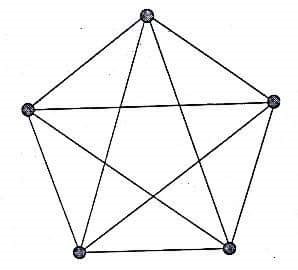 Why own when you can rent? This question captures the essence of the virtual organization. Sometimes, it is also called network or modular organizations.

Typically, a small, core organization that outsources major business functions. In structural terms, the virtual organization is highly centralized, with little or no departmentalization.

According to S.P. Robbins, “A virtual organization is a small, core organization that outsources major business functions.” 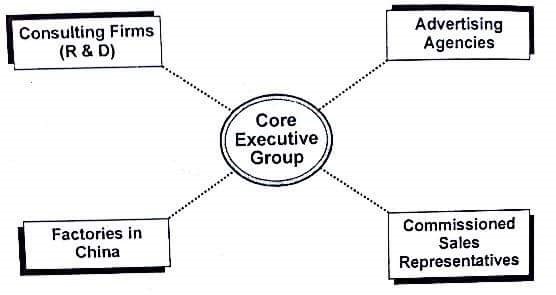 These types of organizations are also known as barrier free or modular organizations. They are the creation of the need of time.

According to S.P. Robbins, “An organization that seeks to eliminate the chain of command, have limitless spans of control and replace departments with empowered teams.”