In this post we are going to learn about the What is Real-Time System and Types of Real-Time System which is very easily explained below. This is very interesting topic. There is trending in Quora also.

What is Real-Time System: Definition of RTS

A computer system which is the response on the time is known as Real-Time System. A system that satisfies bounded response time constraint or risk of system failure.

In real-time computing, the correctness depends on the time at which the results are produced not only depends upon the logical result. A Deadline is the given time after a event when a response time has completed.

Logical correctness: Indicates that the system should produce the correct output (must be verifiable)

Temporal correctness:  Implies that system must produce output at the correct or right time 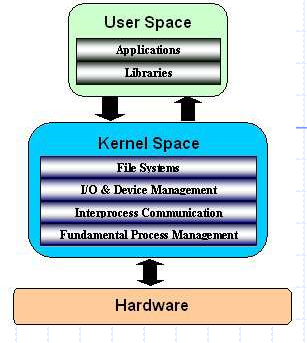 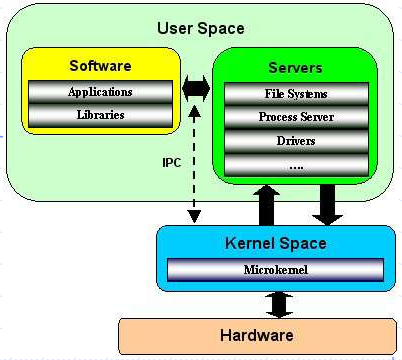 Characteristics of the Real-Time System

Now we are going to describe the type of Real-Time System.

Real-Time system can be characterized as 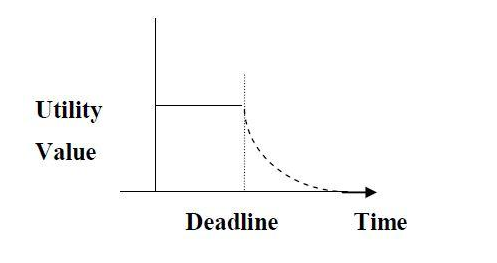 Example: Onboard computer of a moving aircraft 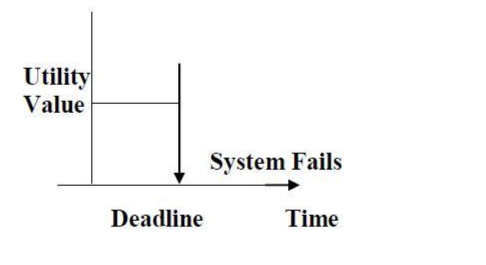