The most popular ARQ protocol is the go-back-N ARQ, where the sender sends the frames continuously without waiting for acknowledgement. That is why it is also called as continuous ARQ. As the receiver receives the frames, it keeps on sending ACKs or a NACK, in case a frame is incorrectly received. When the sender receives a NACK, it retransmits the frame in error plus all the succeeding frames. Hence, the name of the protocol is go-back-N ARQ 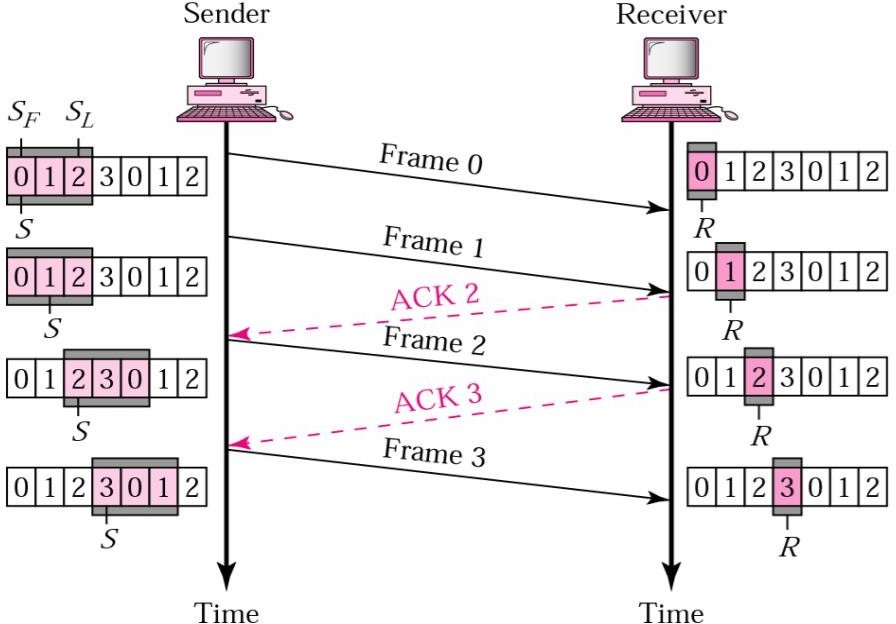 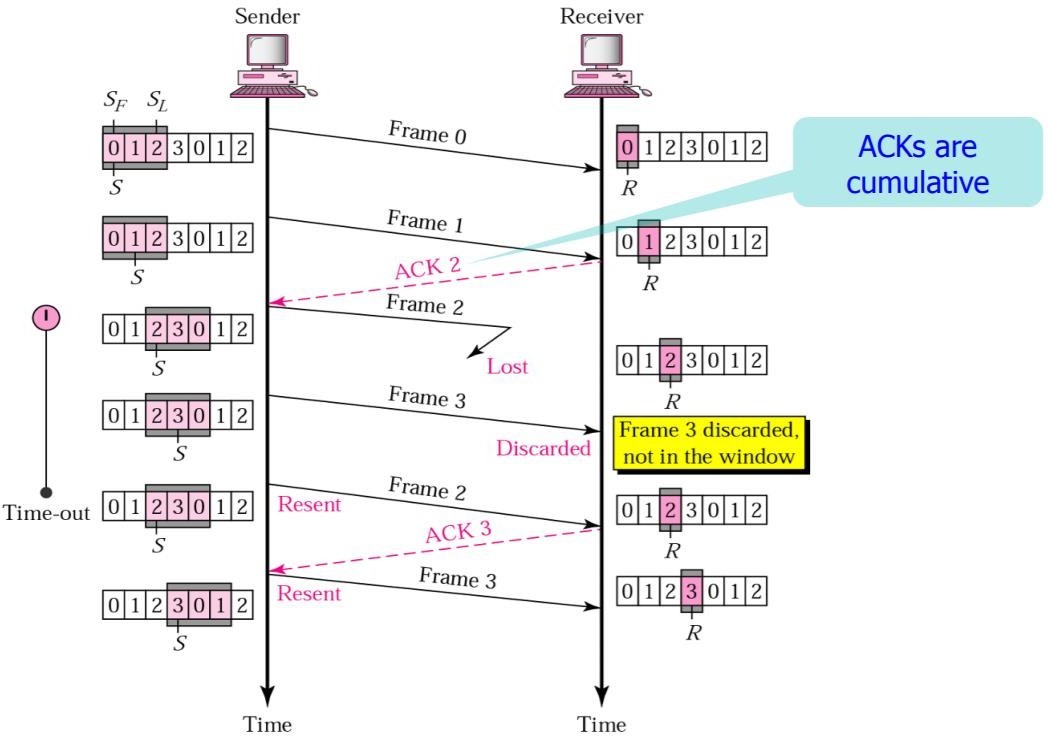